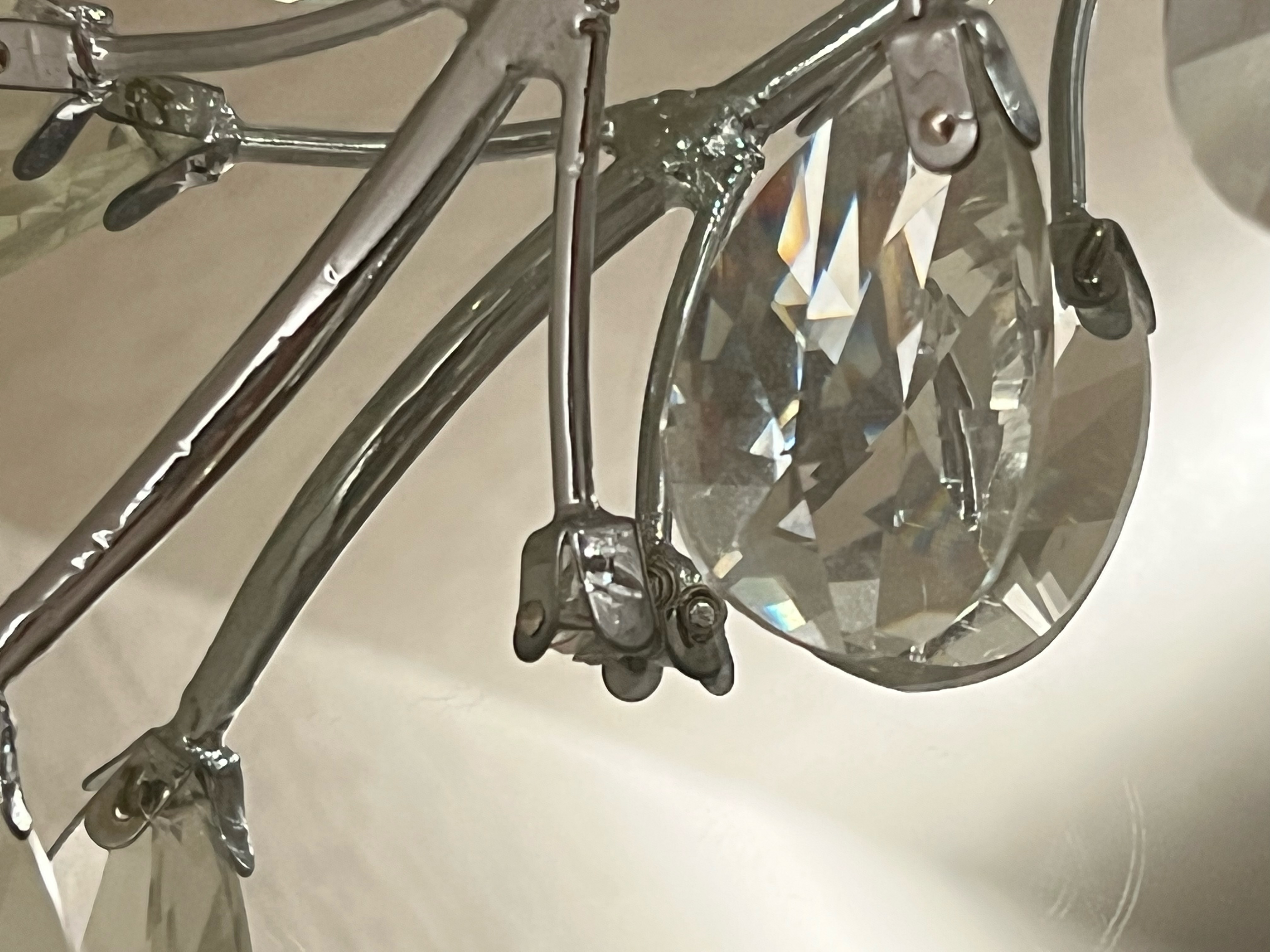 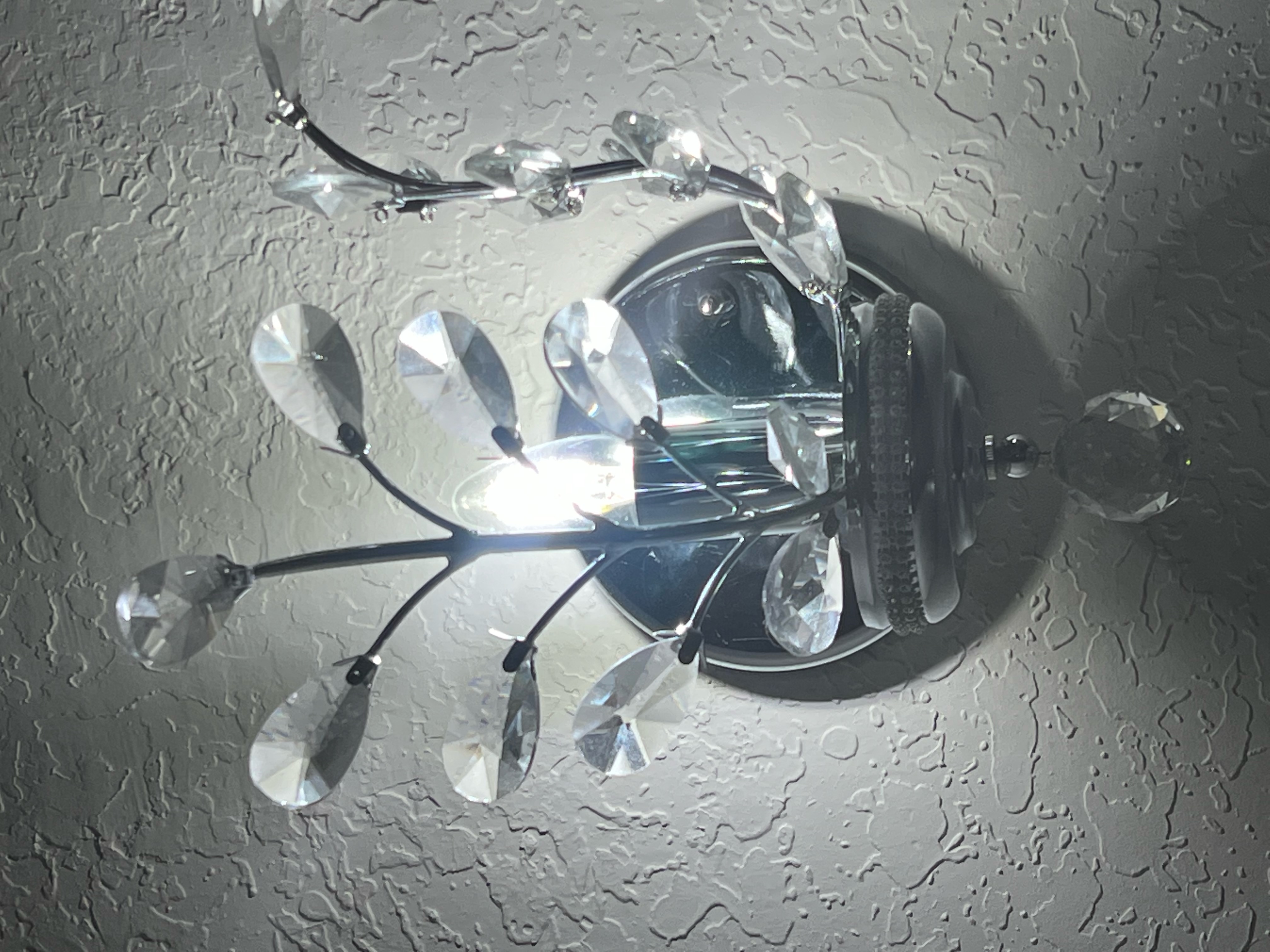 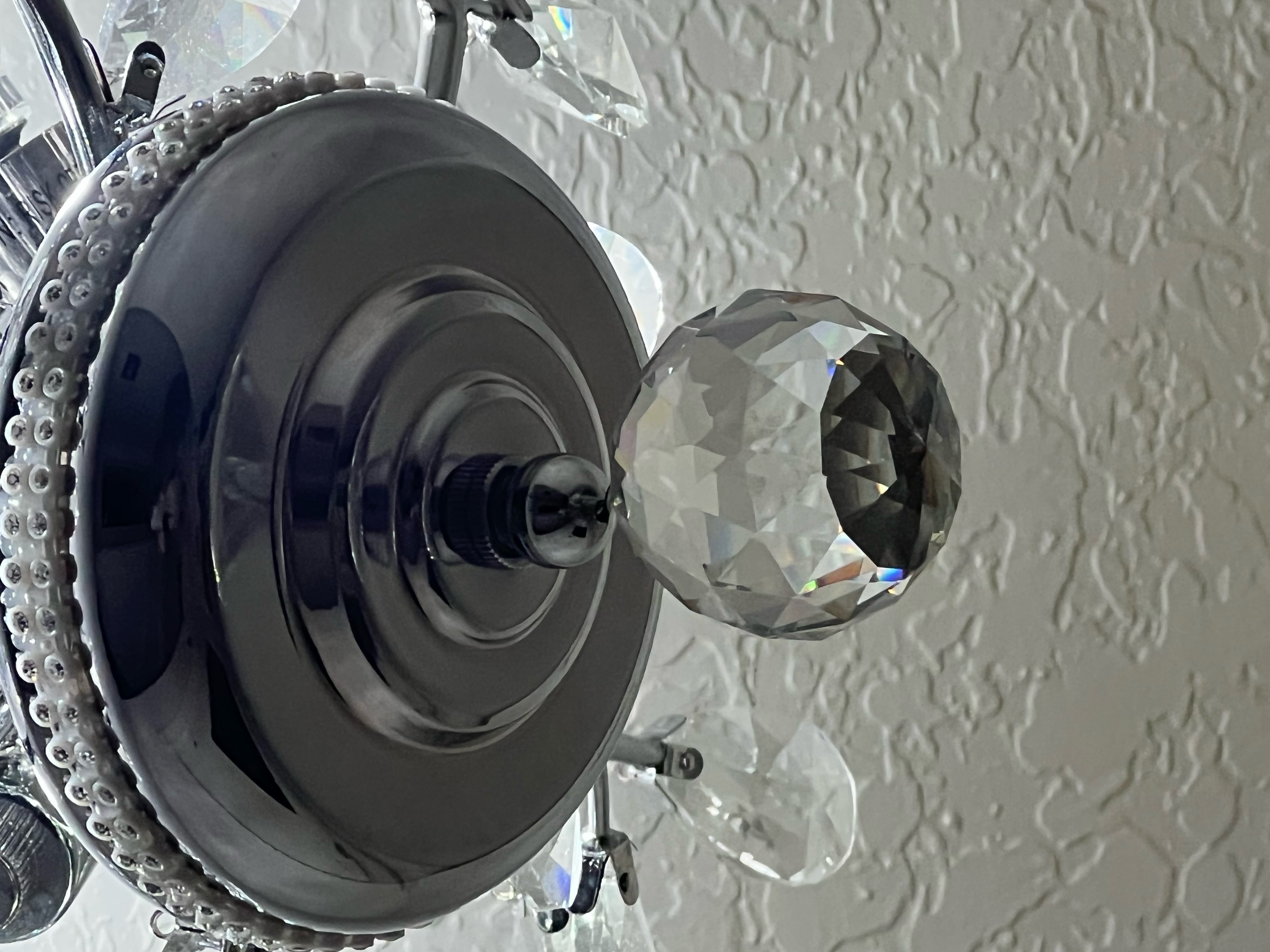 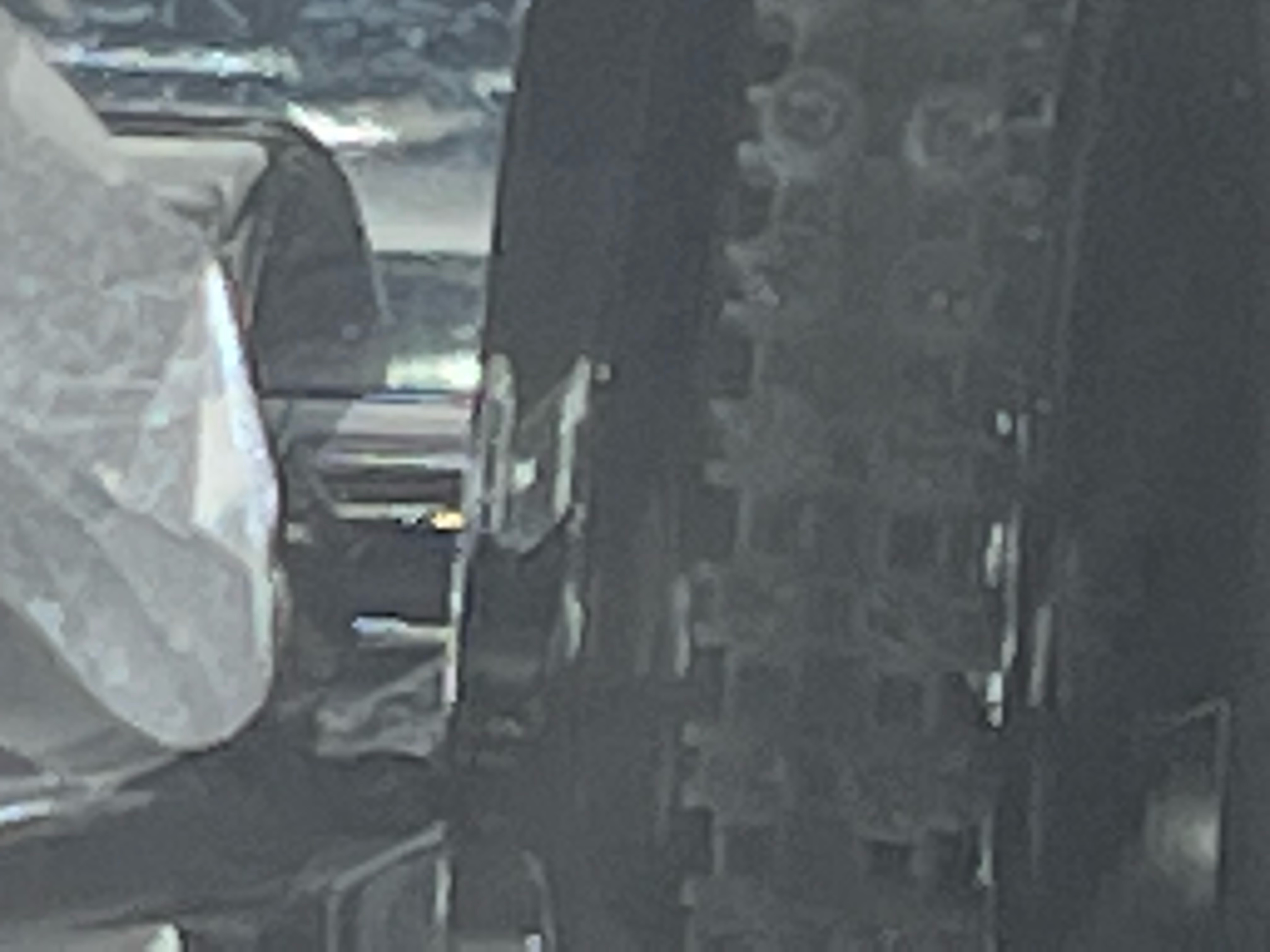 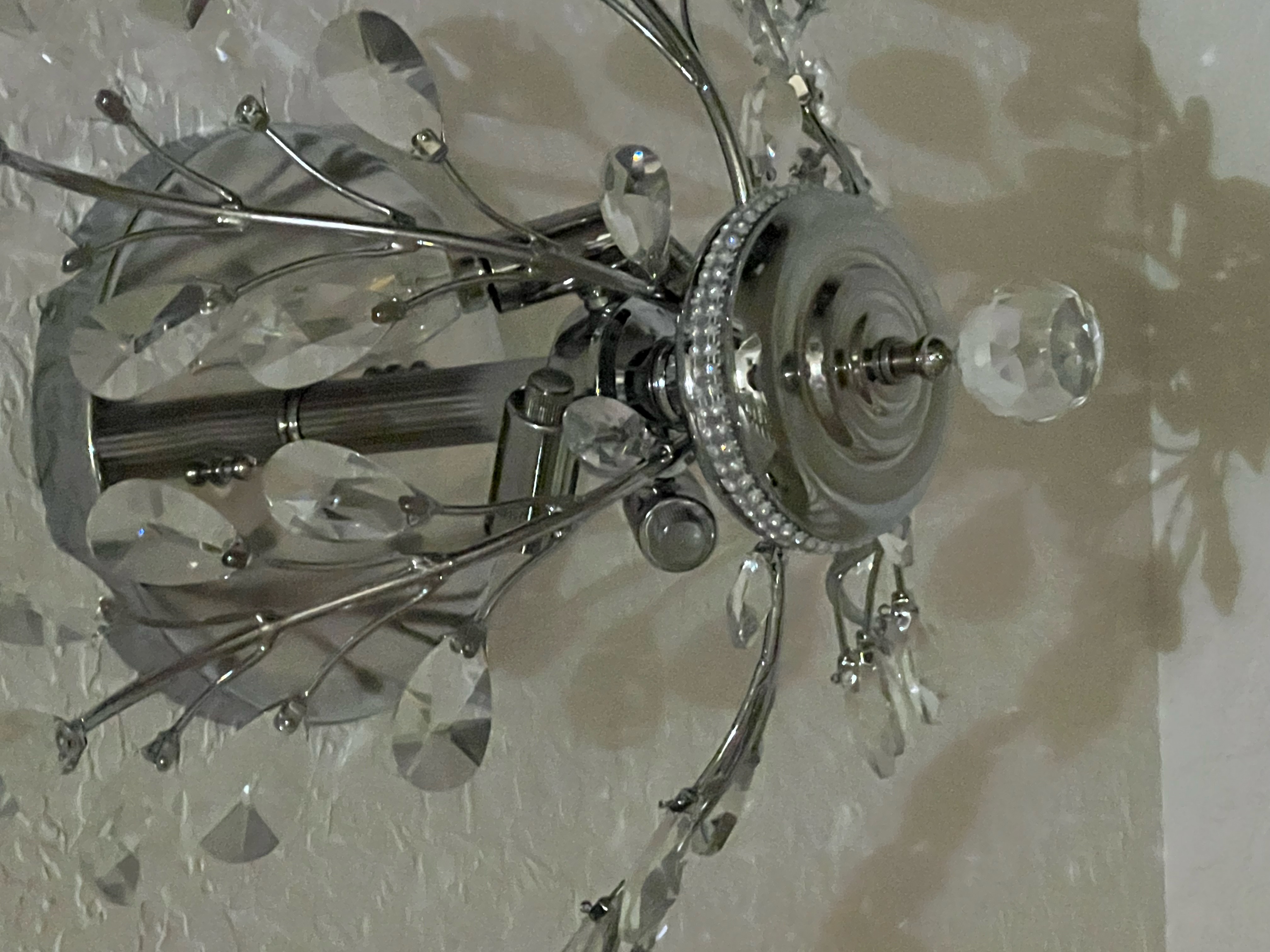 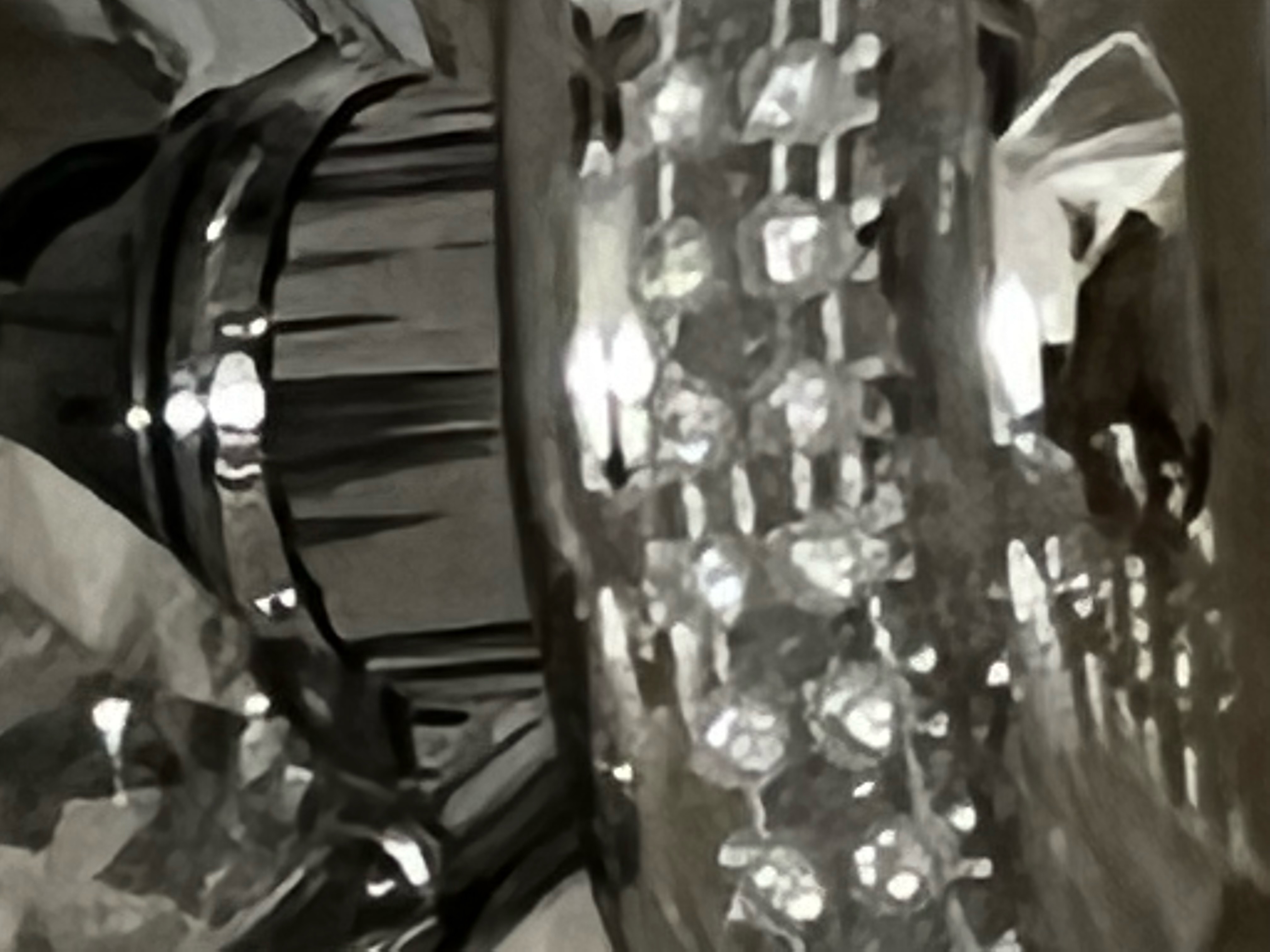 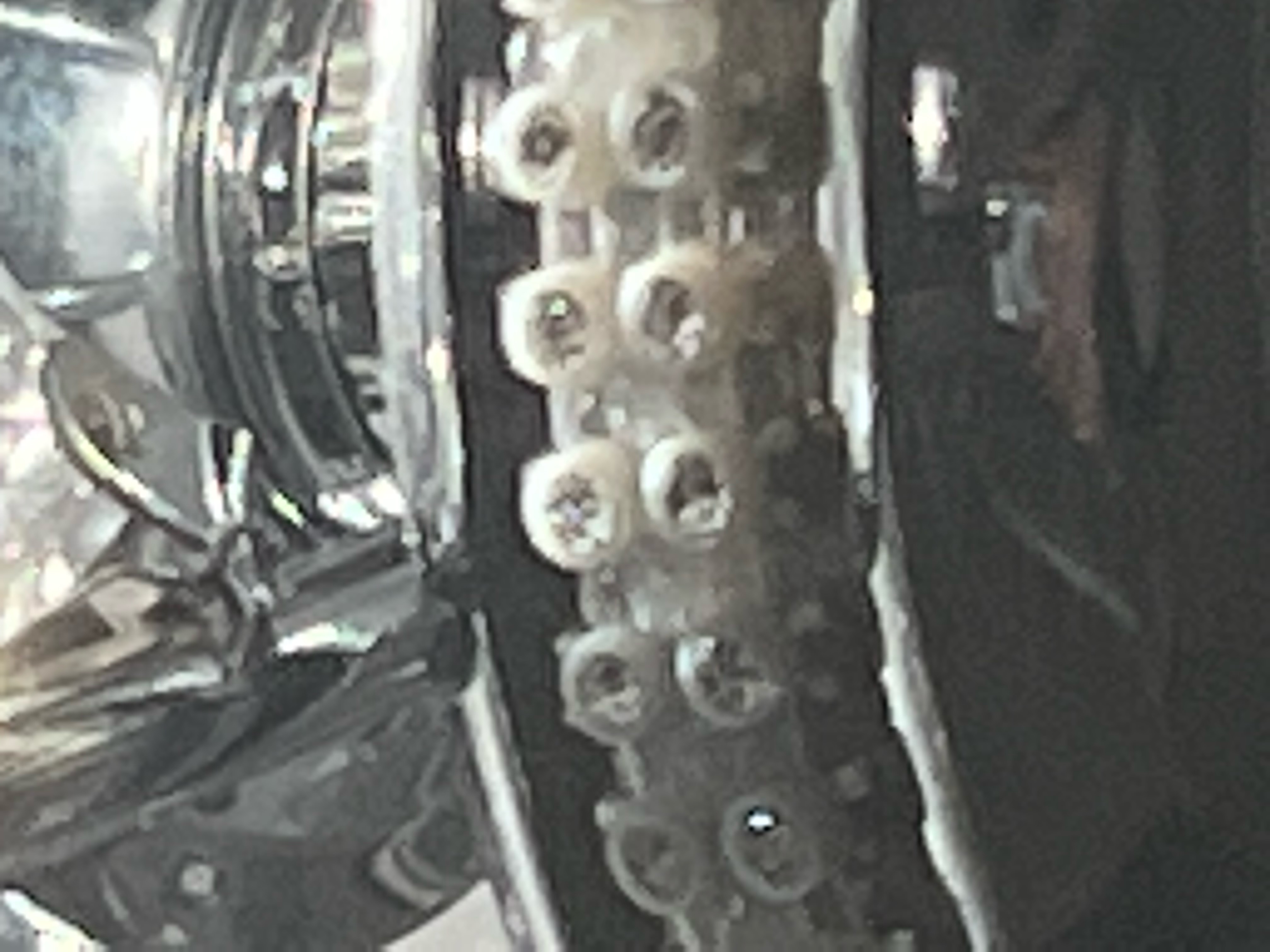 3 months waited for the product hung it all broken and missing pieces $590 +$907 = $1,497 now spent between 2 orders. Unfortuantely ordered 2nd one before receiving the 1st one to know how terrible the product is and what condition its in. The pictures on the website also depict a much prettier looking piece why because the light hits the ugly part in such a way that it looks sparkly.

Branches missing crystals missing and broken one piece i spent $500 with fan 3 months later it turns on and off by itself. They said it has been too long meanwhile not even 6 months later its garbage glitches my whole house now.

So all together $500 + $1,497= $2,000. They first agreed to credit which I was angry about but agreed to now they wont refund the money sent me pictures of my stuff still wrapped telling me it is unsalvageable, of course it is I dont want it up no one wants it up its all broken and looks way worst in person that they showed on the site.