Amazon refuses to refund me $100.00 I paid for returning a cordless drill from Colombia to the U.S. Seattle Washington

Amazon refuses to refund me $100 for the international shipping cost of a returned cordless drill.

I bought a Greenworks cordless drill from Amazon, but the drill was not “professional grade” as advertised (Exhibit 1).

I contacted Amazon to return the item and two sales representatives told me that Amazon would refund me the total shipping cost once they receive the drill back in the United States (Exhibits 2 and 3). I also read Amazon “International Returns” policy to be sure that the $100 dollars I was paying for returning the item (which was more than the $73 I had paid for the drill) would indeed be refunded by the company:

“About Return Labels Provided at Your Own Expense

If your return postage exceeds the value of the automatic refund issued by Amazon, you can contact our Customer Service Center to request a refund of the remaining postage cost. If you return a defective, damaged, or incorrect item, you'll be refunded the full postage cost, as well as your Import Fees Deposit, when your return is processed.”

Thus assured by Amazon, I returned the drill (Exhibit 4). Amazon, however, never refunded me the $100 dollars I paid to return the item.

In response to my complaint, Amazon falsely claims that they issued a $50.00 credit to my account. Amazon also claims that since ten cents of a dollar are equal to the $484.819 Colombian pesos I paid to return the drill, they in fact gave me $49.90 dollars more than the shipping cost I paid. Amazon is awfully mistaken.

I never received the $50.00 promotional credit they mention. They have not provided evidence of that credit in my account. They are also factually mistaken, for a tenth of a dollar is not equal to $484.819 pesos. It has never been. The highest exchange rate between the two currencies has been $5.088 pesos to a dollar. At the rate mentioned by Amazon, one dollar would be the equivalent of almost 5 million pesos, which is not true. (I wish my country never reach that level of poverty.) These kinds of mistakes and inaccuracies reveal a profound lack of training, knowledge, and information, which entirely contradicts Jeff Bezos' goal of making “every important aspect of the customer experience a little bit better.”

In my case, every aspect of my experience with Amazon has been a complete disappointment when the company violates its own refund policies and consumer protection laws; it has been a terrible fear of losing my hard-earned money; it has been an unbearable anxiety of being defrauded by one of the largest and most powerful companies in the world; and it has been a travesty of what a real “customer-centric company” should be.

Even after I let Amazon know of their mistakes about the $50.00 to my credit and of their misinformation about the exchange rates, they perversely continued with their initial assertion that I was refunded more of what I paid.

I feel helpless against a powerful company that not only dares to blatantly lie about the facts but also shamelessly boasts to the world that its main business objective is an excellent customer experience. I feel nauseous. What their business name now brings to my mind is the Amazon river where the powerful anaconda awaits its victims to engorge itself with their misfortune.


Click Here to read other Ripoff Reports on Amazon

I think the confusion comes from the fact that the US uses the period as a decimal point, while your receipt uses it as a separator. 484 pesos would be equal to about 11 us cents, which is what Amazon thinks you paid. In reality you paid 484819 pesos, which would be written 484,819.00 in US format. 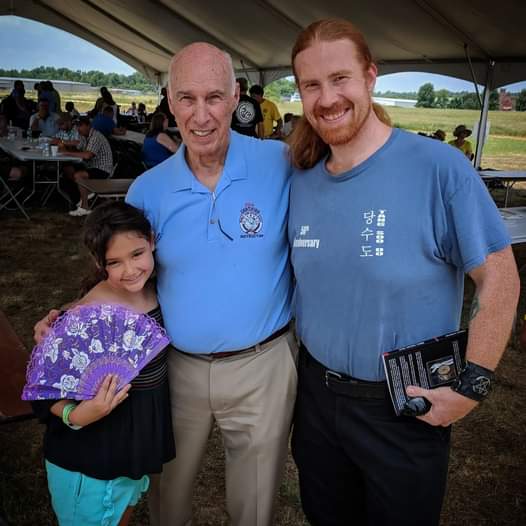