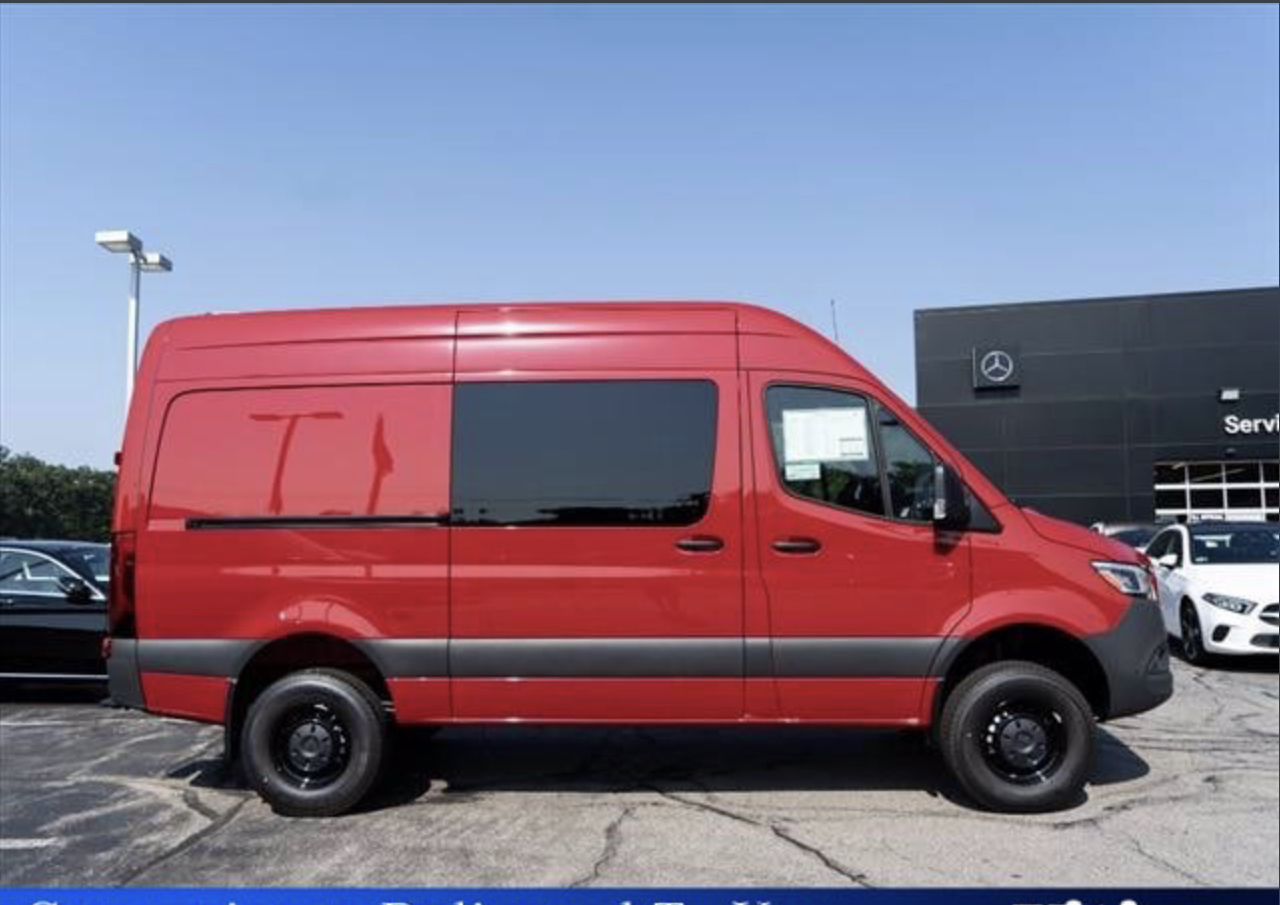 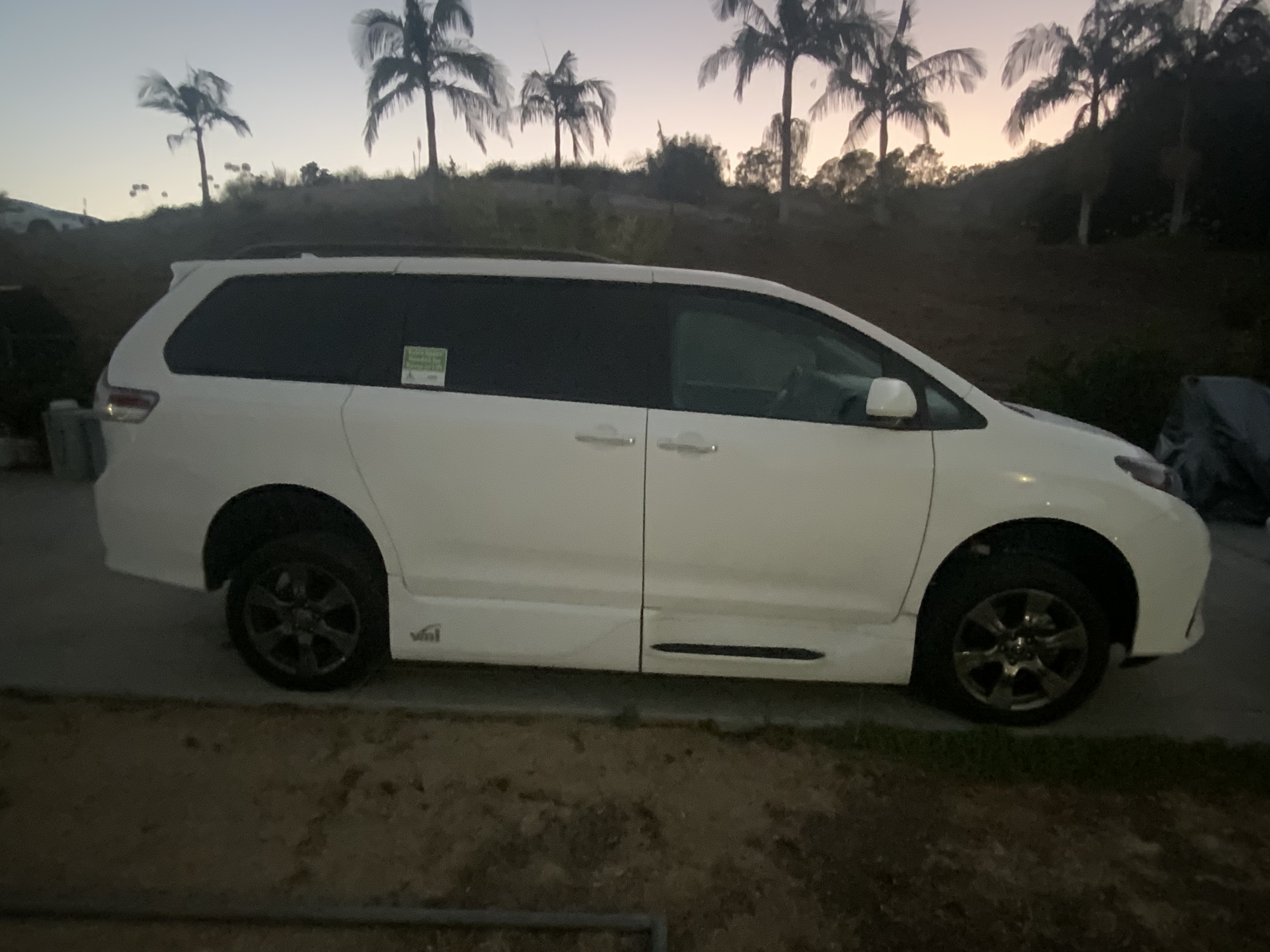 Harold Stewart In my opinion they ripped off my 79 year old elderly quadriplegic Mother. Richfield Ohio

For over three months I have tried to resolve a matter with MobilityWorks Riverside Ca. dealership. They sold a used van to my mother who is quadriplegic 78 years old at the time of the transaction she was unaware of what she was signing and did not have POA over her finances.

The dealership took her 2021 Mercedes Diesel 4 x 4 sprinter van brand new which I had installed a Braun handicap lift in. They traded it for a used Toyota handicap van and made her pay $24,000 more after taking her New Mercedes  diesel 4x4 sprinter van which was worth over 100 grand and was paid for!

This was her only transportation to her properties which she now cannot access due to the fact that she needs four-wheel-drive. My mother cannot lay flat in this other van that they sold her which is needed for medical transport since she has a broken hip on top of being quadriplegic.

She can barely fit in this van she breaks her toenails off because she can’t fit in it. This has caused great pain and suffering for my mother we’ve had to hire a medical transport to take her to and from places.

I have tried and my mother has tried numerous times to get this resolved with the general manager Marty. My mom is devastated and in tears over this. They won’t even give her the original contract. She has no idea of what she signed she told me that they had her sign a paper in her red van and the next thing she was in the white van.

Marty keeps telling her she has to sign something or email something to get the contract from her and she told Marty I’m quadriplegic I can’t.  I talked to corporate they sounded like they were going to deal with this and sounded friendly. Corporate then had David Black their attorney call me.

I was explaining my story about what happened to my mom, he interrupted wouldn’t let me finish then hung up on me. I was more than willing to handle this in a civil matter at this point they leave me no choice than to do everything in my power legally to get this resolved. I will voice my opinion on the unfair and abusive treatment of a disabled person my Mother from this appalling transaction!!!

Click Here to read other Ripoff Reports on Harold Stewart